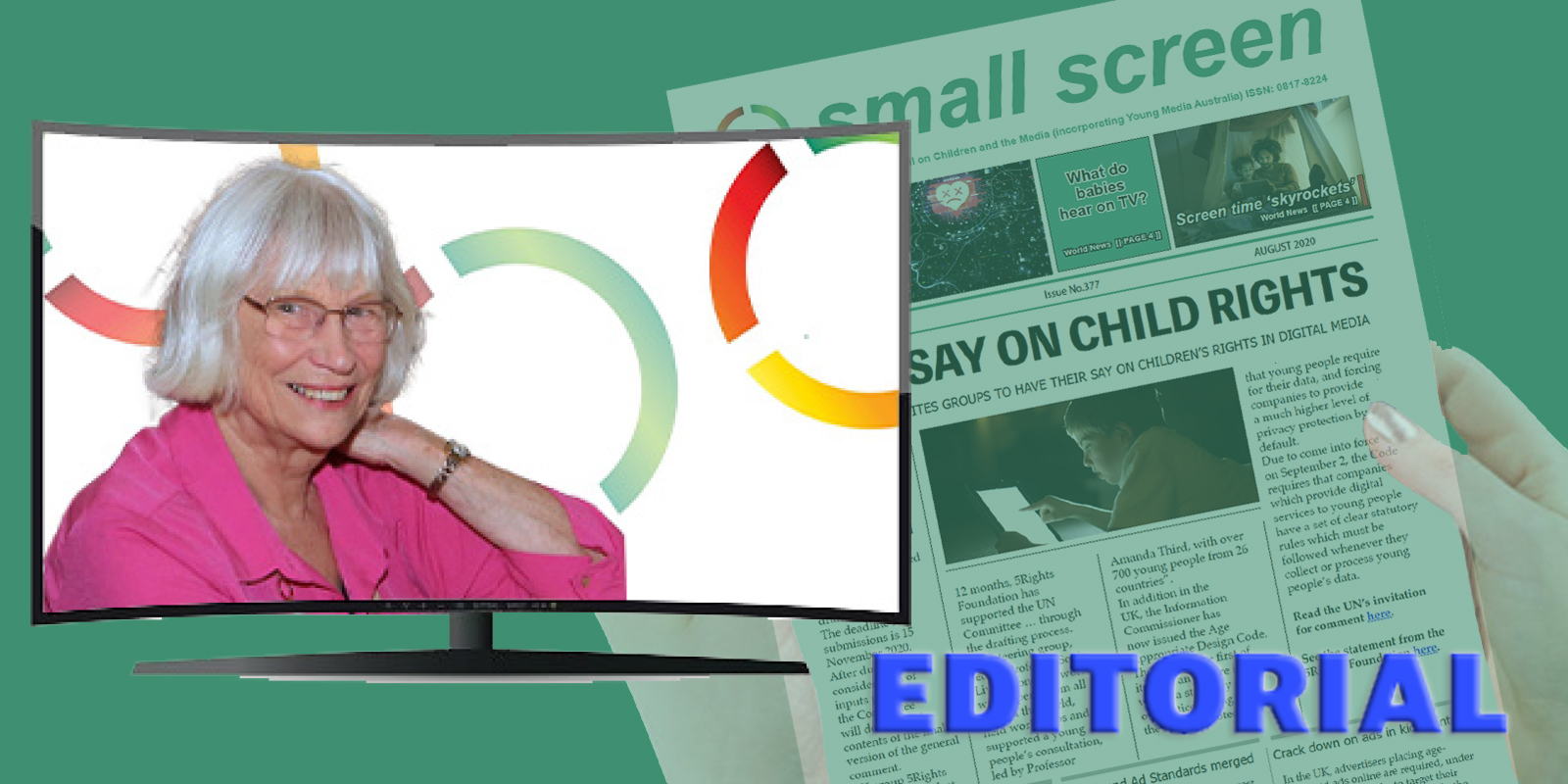 ACCM’s ongoing business is the collection, review  and dissemination of research on children’s relationships with screen media.  We note that much research in recent years is usefully focussed on topics related to children’s interactions with digital media such as cyberbullying, online safety, and problematic internet use and dependence. These are making the headlines, and attracting the attention of regulators and funding agencies.

However, older well established findings such as the adverse risks to children of repeated exposure to media violence seem to have faded from corporate memory (if ever truly accepted by business or government).

Of particular concern to ACCM is the ongoing exposure of the young, from an early age, to “glamorised” violence. Media violence is defined as actions intended to physically harm or kill other people or humanoids. “Glamorised” violence is performed by heroes who are portrayed as justified, and being best at it, are applauded and rewarded. Many children’s cartoons, most superhero movies and the majority of computer games feature violence in that category.

When such movies are given at least an M classification it should be respected. ACCM was amazed to read News Ltd’s film writer, Leigh Paatsch’s school holiday movie guide (Herald Sun 3/4, Sunday Mail 4/4/21), which claimed to “explain which films will suit your family”.  This included Godzilla vs King Kong (M). Paatsch said “young viewers aged nine and above – and boys in particular are hardwired to enjoy the mindless spectacle of two of moviedom’s most famous monsters engaged in a planet- rattling smackdown.

So are boys of that age “hardwired” to enjoy violence, or have they been desensitised by long exposure to violent super hero movies, inappropriately promoted to them by the industry? And have those boys absorbed the movies’ inherent message that “violence works and violence wins”? The impact on children of the constant repetition of this message should concern us all.  ACCM often asks itself why no one in Government, trying to prevent violence against women, seems to be asking whether screen portrayals of glamorised violence could be influencing the cultural attitudes of the young to accept the use of violence to solve conflict.

Reducing such exposure could be one remedy.