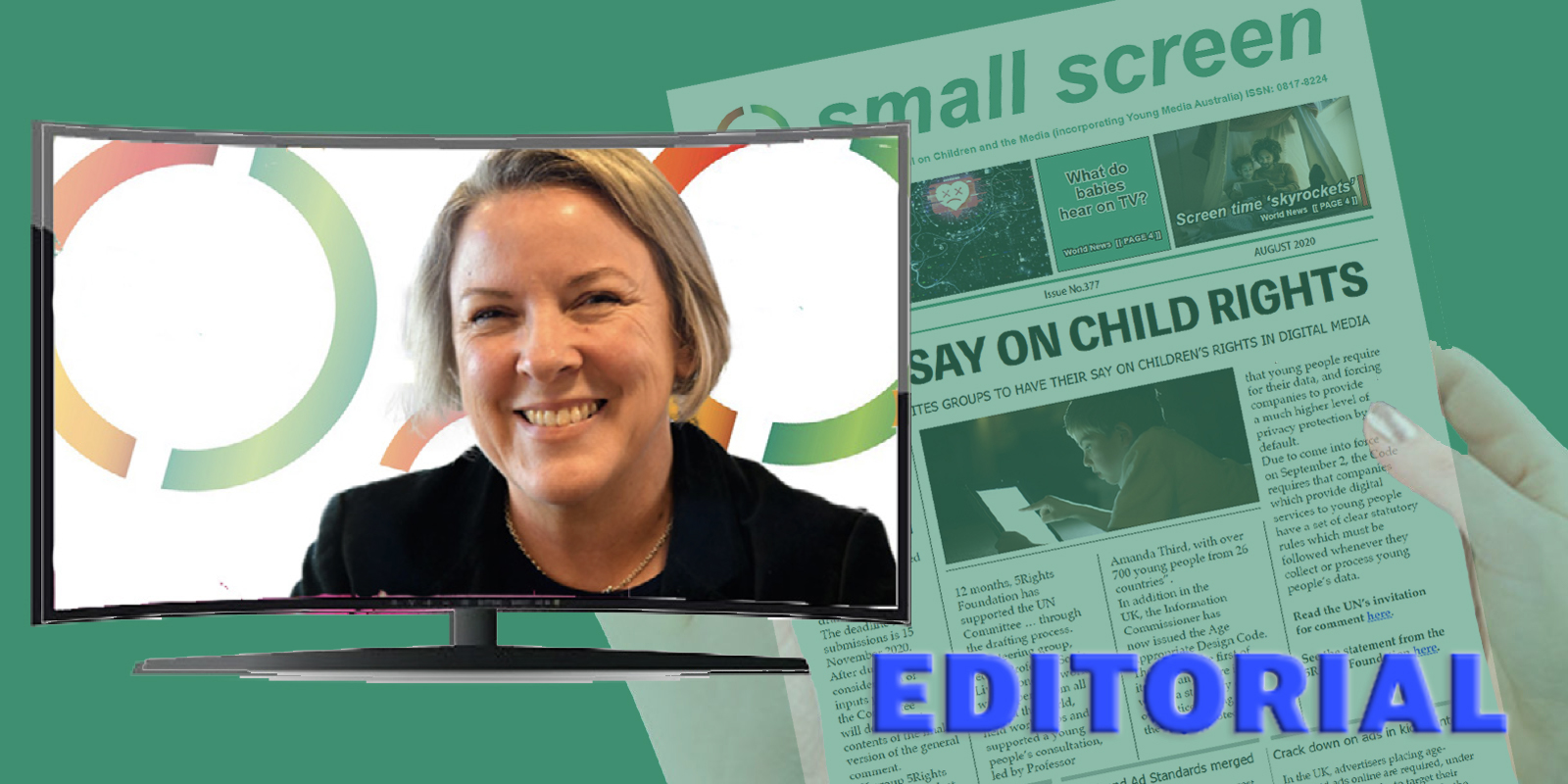 The newly released AANA Code of Ethics for advertising has been criticised by ACCM for failing to change its Code so it would be effective in preventing the exposure of children to scary and harmful ads.

ACCM has long been concerned about horror movies being promoted in public spaces such as main road billboards, bus shelters, on the sides of public transport, boundary screens at sporting events, and via trailers on free-to air TV.

This is because the research tells us that scary images cause children much distress, and can cause ongoing harm. This distress is real, and so are the consequences. Ongoing issues from exposure to alarming images can include continuous nightmares, bed-wetting and fatigue due to disturbed sleep, which can interrupt children’s education and daily life.

When children are exposed to an image that does not fit within their schemes of what they know, they tend to attend more closely to try to make sense of the image. Children who have been distressed by a frightening image will continue picturing the image in their head and at bed time when they are not distracted by other things. This can lead to a fear of going to bed, a fear of being alone and nightmares.

Parents are rightly complaining that they cannot protect their children from such images.

So will the AANA’s new Code and associated Practice Note fix the problems?

The first thing to note is that very few changes were made to the Code itself. The introduction of the concept of avoiding ‘harm to the consumer’ as an objective may have an impact on the way the Code is interpreted, but it remains to be seen. In the substantive provisions of the Code, there is nothing that would indicate a shift in the way that scary images are dealt with. In particular, there is no change to the wording of the provision on violence.

The Practice Note, by contrast, does contain discussion of the role of ‘menace’ in interpreting that provision, at least where the audience includes children. It gives examples of images suggesting a character is about to commit violence, or has just done so, and makes it clear that these ‘should not be included’. Therefore it extends the concept of violence further than the words ‘present or portray’ alone would necessarily indicate. This development is welcome.

However, fear is not necessarily rationally connected to threatened or actual violence or harm. For example, one of the horror movies promoted in recent years used the image of an old-fashioned doll that did not imply violence in any way, but was still disturbing for children (and some adults). The new Practice Note still does not directly confront the issue of scary images per se. Therefore we can be sure that advertisers will continue to use them, finding their way around the current provision on violence.

Another major fault line in the Code is the idea of the ‘relevant audience’, for example in the provision on sex, sexuality and nudity, which says these matters should be treated ‘with sensitivity to the relevant audience’. It is not clear whether this means the (objective) likely actual audience or the audience that the advertiser (subjectively) intended to target. The objective interpretation has a greatly enhanced capacity to protect children, and ACCM’s submission supported the adoption of such wording.

ACCM submitted that there should be less reliance on the Practice Note – that ‘the Code should be drafted in a sufficiently clear way that the need for Practice Notes is minimal’. This is particularly the case where complete reliance is placed on members of the public to notice breaches and take the trouble to complain: we argued that potential complainants ‘should not have to cross-reference between different documents to determine whether a provision has been breached’. However, as noted, nearly all the changes were to the Practice Note, and the Code was left largely untouched.

So, new code, trick or treat?