ACCM has received an award from the Children's Week Association of South Australia for "outstanding and consistent contributions to the needs, interests and welfare of children." The award was presented at an award ceremony at the City of Campbelltown Function Centre on 24 October.

Children’s Week is a national celebration of children’s rights, talents and citizenship. It is celebrated around Universal Children's Day which is held on the fourth Wednesday of October in Australia.  This year it runs from 22 to 30 October 2016. The Children’s Week theme for 2016 is the UNCRC Article 17 ‘Children have the right to reliable information from the media’ 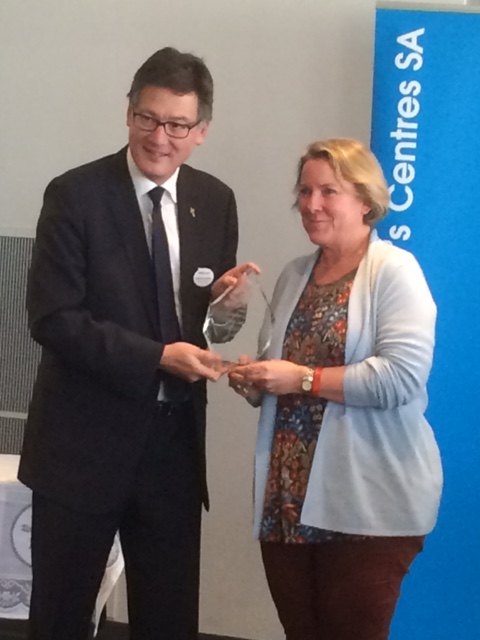