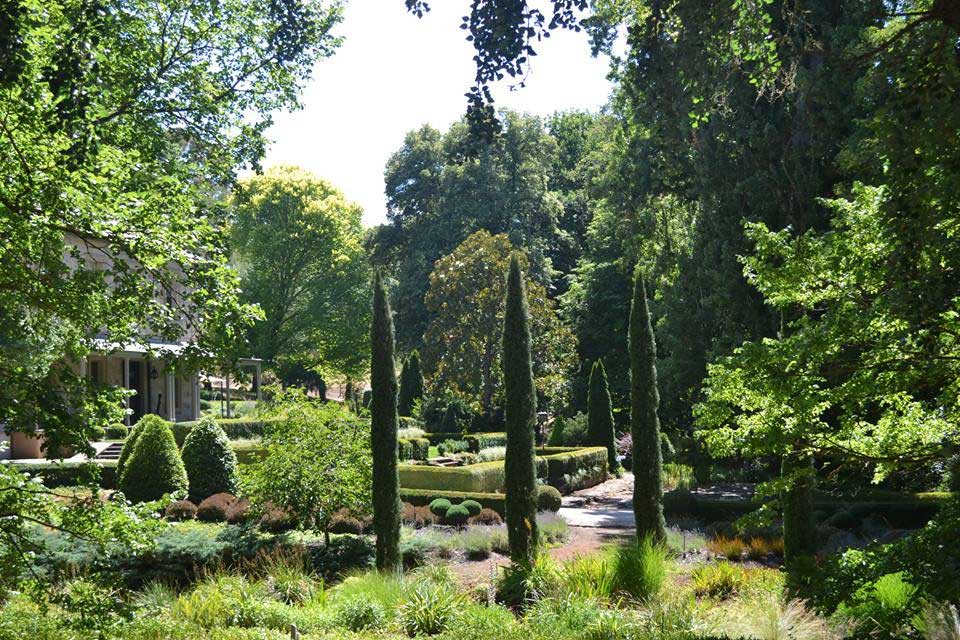 Glenalta, described by Garden historian Trevor Nottle as ‘without question the best garden in South Australia’, will be open to the public on April 24, 2016 and offers an amazing Autumn experience.
Carolyn Armstrong, Gardener at Glenalta says ‘the garden is a lovely place for children, with secret pathways, hedged areas, and wide open spaces to play in and explore. The autumn leaves are spectacular and children will be able to play in and enjoy the abundance of leaves that will have fallen by the end of April’.

The Australian Council on Children on the Media (ACCM) are pleased to be partnering with SA Open Gardens for this event. President, Prof Elizabeth Handsley said ‘As the nominated charity organisation we will be raising money to promote healthy choices and stronger voices in children’s media. Parents value our services such as Know before you go movie reviews and Know before you load app reviews. We are most grateful to Geoff Stewart, the owner of the garden, for the opportunity to raise much needed funds for our not for profit organisation.