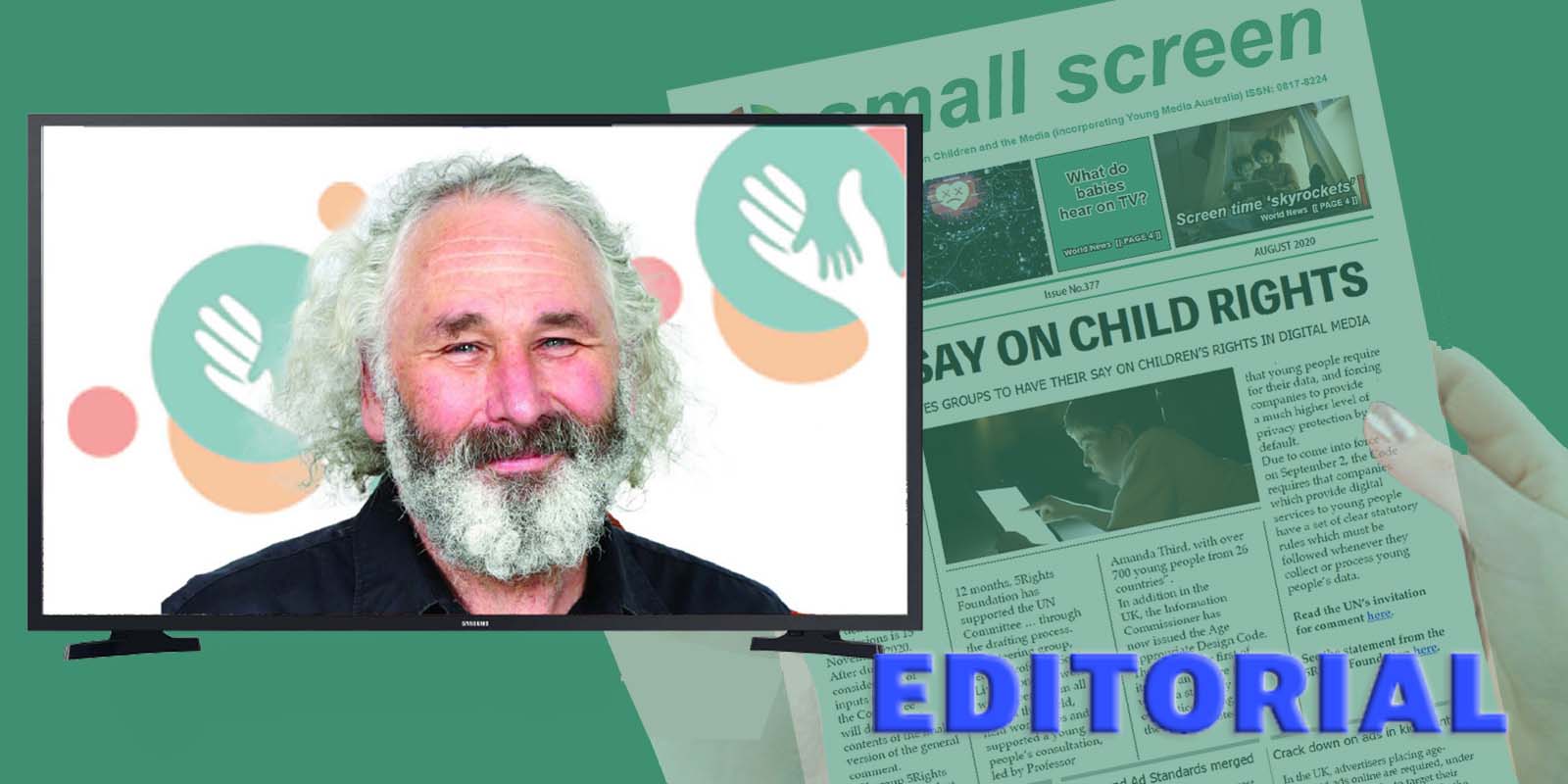 One of the things we know about children and teenagers is that their brains are still developing. The parts of the brain that work automatically – that cause us to feel emotions, remember things, fight or flee when threatened, and seek rewarding things – are usually fully developed around the age of three.

However the parts of the brain that we have conscious control over – those where we manage our emotions, control our impulses, think through consequences, solve problems, plan for the future and manage our behaviour - aren’t fully developed into the late twenties, and possibly even the early thirties for males.

The teenage years are a time of particular vulnerability to enjoyable or rewarding online activities that also have the capacity to cause harm. This is because adolescents have greater freedom, but also have pubertal changes and social/peer pressures to deal with, and actively seek pleasurable activities without a fully developed capacity to think through consequences, manage risky behaviours, manage emotions or manage impulses.

Designers of online platforms know this, and see the teen market as an important one with plenty of money to spend online. Thus many online products are designed to part young people from their money using techniques that prey on these vulnerabilities. Persuasive designs elements that keep young people at screens, often at unhealthy levels, are one case in point, although not the specific focus of this editorial.

A particularly concerning trend involves elements in screen products that involve gambling or gambling-like behaviours. Because of their vulnerabilities, it has been estimated that older teenagers are four times as likely to develop a gambling problem than adults. That is, whereas about 1 in hundred adults may meet criteria for a gambling disorder, about one in 25 older teenagers, or one in every classroom, may have a gambling problem. This may surprise readers, as this issue is mostly well hidden. Most adolescents are very reluctant to tell adults when they have a problem because they are afraid of the consequences. For example, gambling under 18 is illegal and they may have stolen money to gamble with.

To understand this issue, it is important to know that an activity where someone wins by chance is not gambling until they can win actual money. Then it becomes gambling and is regulated. If someone pays money for a game of chance, such as slot/poker machine apps or casino type apps or loot boxes, even a great deal of money, it is not considered gambling if the person is then paid out in tokens or other non-monetary rewards. Such activities are not regulated.

So, how are media producers contributing to this youth gambling problem? There are many ways. A large number of video games have gambling-like elements. Some require payment, some don’t, but all give a reward by chance, and they typically have a very generous reward schedule – it is easy to win. The same is true for gambling-like apps such as casino games. Using these products makes the concept of gambling familiar for young users, may create a favourable impression of gambling, would usually cause dopamine release at the anticipation of a possible reward, may instil the false belief that gambling is likely to pay off on the same high reward schedule, and may de-sensitise the user to the notion of paying for a chance at a reward. All of these factors can potentially increase the likelihood of developing a later gambling problem.

A further issue relates to the use of ‘loot boxes’ in video games: virtual containers with unknown contents that are typically rewards – gold, loot, skins/customisations and so on. These are sometimes purchased with money and sometimes gained through gameplay. They are attractive to young players because the contents could be highly desirable ultra rare or very valuable items. Thus a great deal of money is spent each year by gaming youth to purchase loot boxes in a range of games (including a number of very popular games such as Halo 5 and Roblox), in the hope of gaining a desired reward by chance.

A bunch of scientific studies have examined loot boxes, and determined that they have the key elements of gambling. For some years independent MP Andrew Wilkie has championed the regulation of games with loot boxes, and with a looming election that may be close, this issue is now on the radar. In my view, the next government needs to look carefully at the media classification system and the ways it informs parents of potential harms, at how gambling advertising, including for sports betting, is regulated, and at the impact of gambling-like components of apps and video games on children and teens, with a view to how these too can be regulated.

This editorial was published as part of the April 2022 edition of small screen.