Editorial: Even brief scary images can stay with a child for a long time July 3, 2020 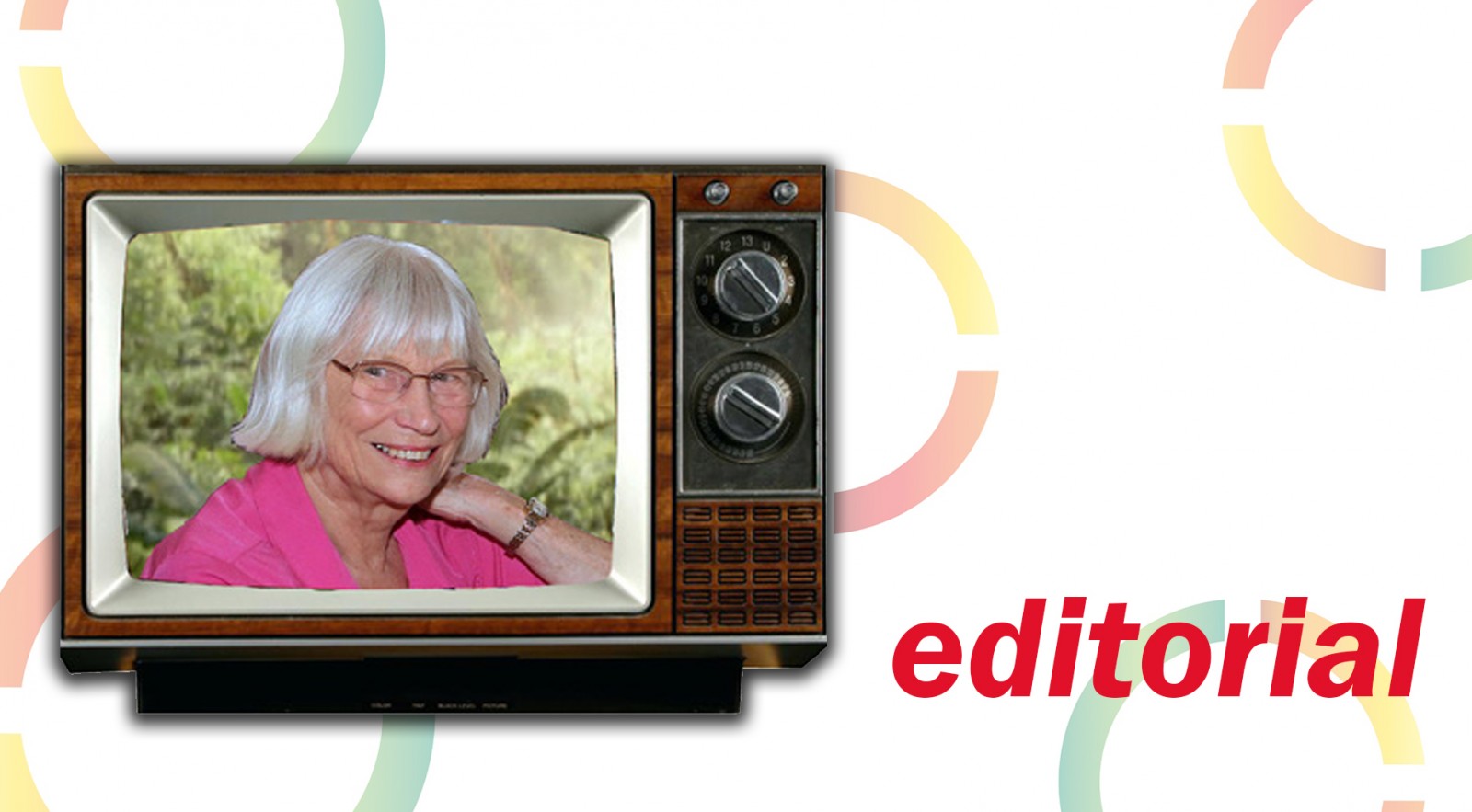 One of the glaring deficiencies in the present Australian classification guidelines is their inability to protect children from exposure to harmful scary images.

The present guidelines only include attention to themes of threat or menace, and to violence and its consequences. ACCM argued in its submission to the Classification Review that the well-established impacts of even brief scary images on children (particularly in early childhood) are not reflected in classification criteria and assessments.

ACCM finds that similar criticism can be directed at the AANA Code of Ethics for advertising, where almost the only protection for children from scary images in trailers, for horror movies shown on TV, is para 2.3 “Advertising or Marketing Communication shall not present or portray violence unless it is justifiable in the context of the product or service advertised”.

Further, and crucially, what’s not commonly understood is that the impacts of even brief exposure to scary images are not trivial: they can stay with a child for a long time.

Young children can suffer continuing nightmares, bed-wetting and fatigue due to lack of or interrupted sleep, which can interrupt children’s education, social relationships and daily routine.

Children are more vulnerable to the phenomenon that ‘once you see something, you can’t un-see it’; they will continue picturing a distressing image, especially at bed time when they are not distracted by other things, leading to a fear of going to bed, of being alone and nightmares.

In its decision on ACCM’s complaint about the classification of Miss Peregrine’s Home for Peculiar Children (see small screen), The Australian Communication and Media Authority (ACMA) agreed with the licensee that the determined and resourceful children in the movie gave the audience a sense that the children had some control over their predicament which, when combined with the levity or the unrealistic fight scenes with reanimated skeletons, significantly reduced the sense of threat and menace and the impact of the fantasy themes for younger viewers.

ACCM believes that reliable child development research evidence does not support ACMA’s view that switching to and from happy to suspenseful scenes and a happy ending will mitigate the harmful impact of the scary images and scenes on young children. It does not.

Other ill-informed opinion seems to underpin some decisions of the Community Panel which reviews complaints received by the Advertising Standards Board in relation to trailers for movies and programs shown on TV, over recent months. These included The Invisible Man, The Hunters and Fantasy Island, and an outdoor ad for music album After Hours. Reviewing the several ads for The Invisible Man (in an on-demand screening of Dancing with the Stars seen by children) the Panel (applying Code para 2.3) concluded: there is no blood or gore depicted, and there is no depiction of the perpetrator of the violence ..the depiction of the woman being pushed and pulled is confronting but that the absence of a person makes it clear to the consumer that the scene is not real and is part of a horror movie scenario …. the remaining scenes in all versions of the advertisement are very fleeting and there is no prolonged focus on any particular scene … all versions contained images of weapons, but they were fleeting and were not pointed at anyone and the guns were not fired. …. Overall, the Panel considered that the tone of this advertisement was suspenseful and frightening, and contained a low level of violence. .. the level of menace was not excessive in the context of the product advertised and did not breach Section 2.3 of the Code.

The Panel seems to conclude that brief exposure to scary images is not harmful, and that if an ad is for a scary movie, it’s OK to promote it using scary images. Trailers for MA15+ movies like The Invisible Man can be shown in PG programs provided the content of the ad is no more than PG.

A PG classified film or trailer may have content that can confuse or upset children. “Confusing or upsetting” is not the same as “frightening”.

With the former, a parent can usually kiss it better. Not always so with the latter. In the case of many scary images, parents find

it very difficult or impossible to kiss it better. It’s time our classification system and industry codes protected our children effectively!