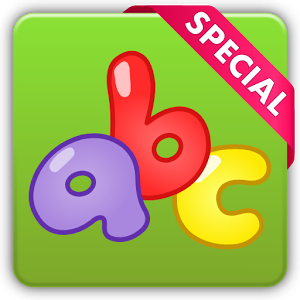 A series of mini games focused on letter recognition.

This review of Kids ABC Letters was completed by the Australian Council on Children and the Media (ACCM) on 1 May 2014.

This review of Kids ABC Letters contains the following information:

An App for young children, with a series of mini games focused on letter recognition. This review focused on the free version and so only letters A-H were covered. The paid version of the App covers the whole alphabet

This simple App engaged children in a range of tasks with the goal of letter recognition. In user testing children found the App frustrating with no easy way to return to the selection screen if they became bored with the mini-game.

Teachers also expressed concern with some pronunciation of the letters and limited learning potential. For example the forming letters section was a jigsaw to complete letters, rather than focusing on the correct handwriting letter formation.