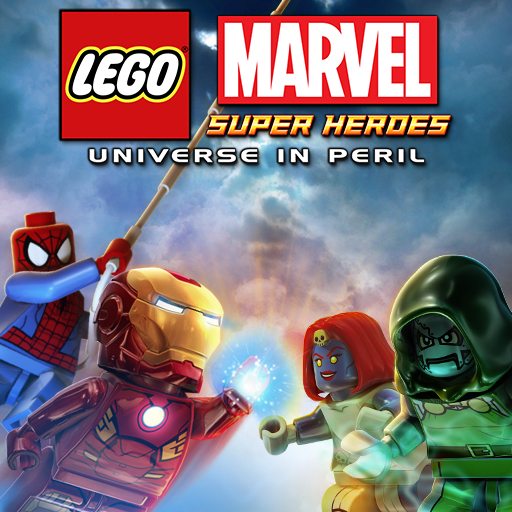 This privacy check of LEGO ® Marvel Super Heroes was received from AppCensus on 2 June 2021.

This review of LEGO ® Marvel Super Heroes was completed by the Australian Council on Children and the Media (ACCM) on 29 June 2021.

A representative selection of levels and missions were played.

LEGO® Marvel Super Heroes invites the user to complete action-packed missions, taking control of iconic super heroes from the Marvel universe, such as Hulk, Spider-Man or Captain America. More characters (a total of over 90) unlock as the player progresses through missions and collects in-app currency. Game play is mainly intuitive but written instructions and tips for game play are available. Game characters can be controlled in 2 modes (Console or Touch Screen), by tapping and dragging. Moves include smashing things, firing missiles, and throwing objects, and the characters are equipped with powers like flight, super-human strength, or becoming invisible. Missions involve fighting villains and enemies, and collecting in-app currency. Characters, in-app currency and other game features can also be purchased from the in-game store.

LEGO® Marvel Super Heroes features some cinematic contents giving context to missions (which can be skipped) and interactive missions and challenges. There is no blood or gore – violence is portrayed in a mild cartoon fashion, for example, when enemies get destroyed they simply break down into Lego blocks, and while the player’s character can get attacked or temporarily trapped or hurt, e.g. hit by falling objects, they recover quickly and don’t die. There is no failing or losing, creating a sense of accomplishment. Collecting in-game currency is rewarding because it can be exchanged for additional characters or moves and to unlock other levels.

There is no online information required to play this game and the game can be played off-line.

There are no ads during game play or advertising other apps or related products.