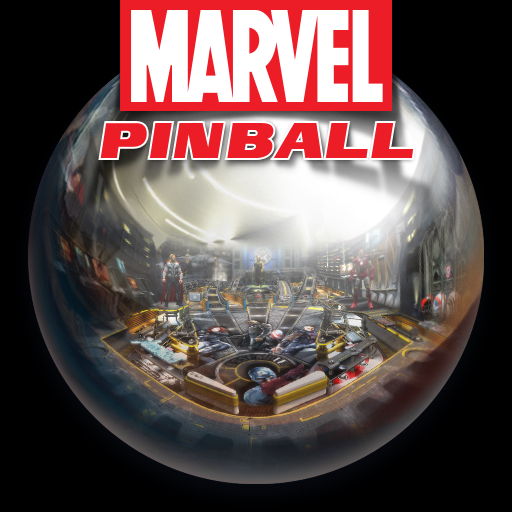 This privacy check of Marvel Pinball was completed by AppCensus on 10 June 2021.

This review of Marvel Pinball was completed by the Australian Council on Children and the Media (ACCM) on 27 July 2021.

This review of Marvel Pinball contains the following information:

The game was trialled for half an hour, extensively looking at all the included features.

Marvel Pinball is an arcade game, requiring basic motor skills. The app comes with one pinball table unlocked, where you can choose from 6 balls based on popular Marvel Avengers characters, such as Iron Man and Captain America. The aim of the game is to get the highest score. By signing in, additional features can be accessed, such as: Pinball Hero, where you can challenge your friends online.

Parents should be aware that the core game only comes with the one pinball table, to access the other character options from the main screen requires additional purchases up to the amount of $7.

This game already comes with a cost (at the time of review) of $1.59 and when launching the app, the main screen showcases all the collections the game has to offer. With the purchase of the app, you only get access to one collection. The 22 other collections come with additional costs ranging from $2.80 - $6.99. The reviewer found the one collection they had access to got boring after a while and they found themselves inclined to want to play other collections, however, couldn’t without making a purchase. It is likely that children will have the same inclination.

There is no advertising or product placement in this game.

There is some coarse language in this App.  For example: