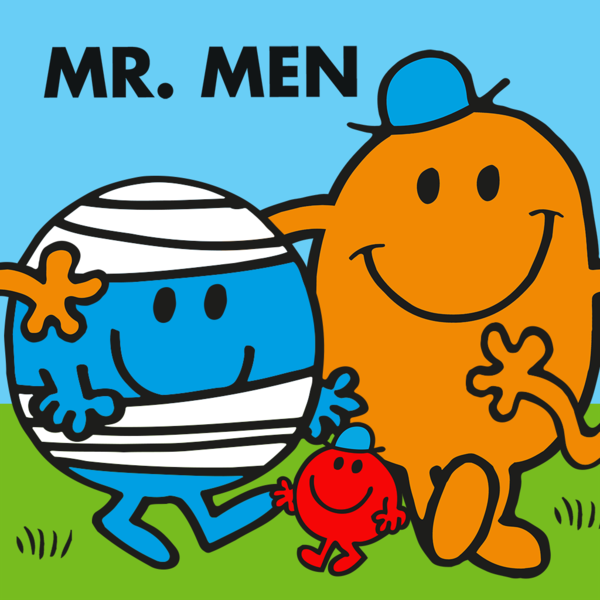 Mr Men: Mishaps and Mayhem is a collection of mini games based on the Mr Men and Little Miss characters. Parental guidance is recommended for ages 4-5 due to product placement and the difficulty level of the game/s.

This review of Mr Men: Mishaps & Mayhem was completed by the Australian Council on Children and the Media (ACCM) on 8 March 2018.

Mr Men: Mishaps and Mayhem is a collection of mini games based on the Mr Men and Little Miss characters. Each character has their own activity, where the player taps or swipes the screen to interact with the characters. For example, Mr Noisy wants to play his drums, so the player must tap on the drums as fast as they can. The game gradually increases in speed and difficulty. Parental guidance is recommended for ages 4-5 due to product placement and the difficulty level of the game.

The player gets three lives. If they fail to complete one of the mini game tasks they lose a life. When they have lost all three lives, the player goes back to the beginning. The game can become very fast paced and may become challenging for pre-schoolers to play. For each successful task completed the player wins points. When the player has a certain number of points they unlock a new character with a new activity. The visual instructions are simple and clear for young kids to understand.

This game is primarily for entertainment purposes; however, some players may find the game helps with coordination skills and reflexes. Additionally, the Mr Clever game asks players to spell out simple 2-4 letters words.

At the time of review, the reviewer found no simulated gambling content.