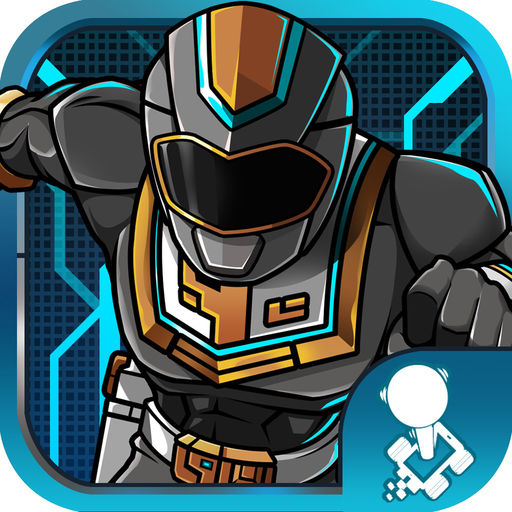 Ninja Samurai Power Charge Megaforce Troopers is a continuous runner game where players must jump on-coming objects. Gross motor skills and fast reaction times required to play. Caution: heavy advertising throughout, including links to gambling websites and apps. Not recommended for children under 16.

This review of Ninja Samurai Power Charge – Megaforce Troopers was completed by the Australian Council on Children and the Media (ACCM) on 14 May 2017.

Game play begins by featuring a ninja (very similar in look to The Power Rangers), who is continually moving to the right of screen. Players must tap (and hold) the screen to jump over on-coming objects. The aim is to get as far as you can without hitting an object and hence ending your run. Distance is rewarded with gold coins which can be used to buy features within the game (such as other characters). Simple gross motor and fast reaction times required to avoid fast moving objects.

This game seems like it would appeal to the age demographic that the developers are aiming at (rated 4+); all that is required to play is to press once anywhere on the screen to perform the character’s only manoeuvre (jumping). However, the reviewer found avoiding many objects quite difficult and was not able to play the game successfully for a reasonable amount of time.

The response time between tapping the screen and the ninja actually jumping is quite sluggish and it’s difficult to judge the time you need to hold the tap in order to maintain a longer jump. It is anticipated that many children may become frustrated by this and hence may not persist with it for very long.

Children may also become frustrated with the high frequency of advertising (which cannot be avoided unless you pay $4.99) and is often not appropriate for children under 16 (see picture below). 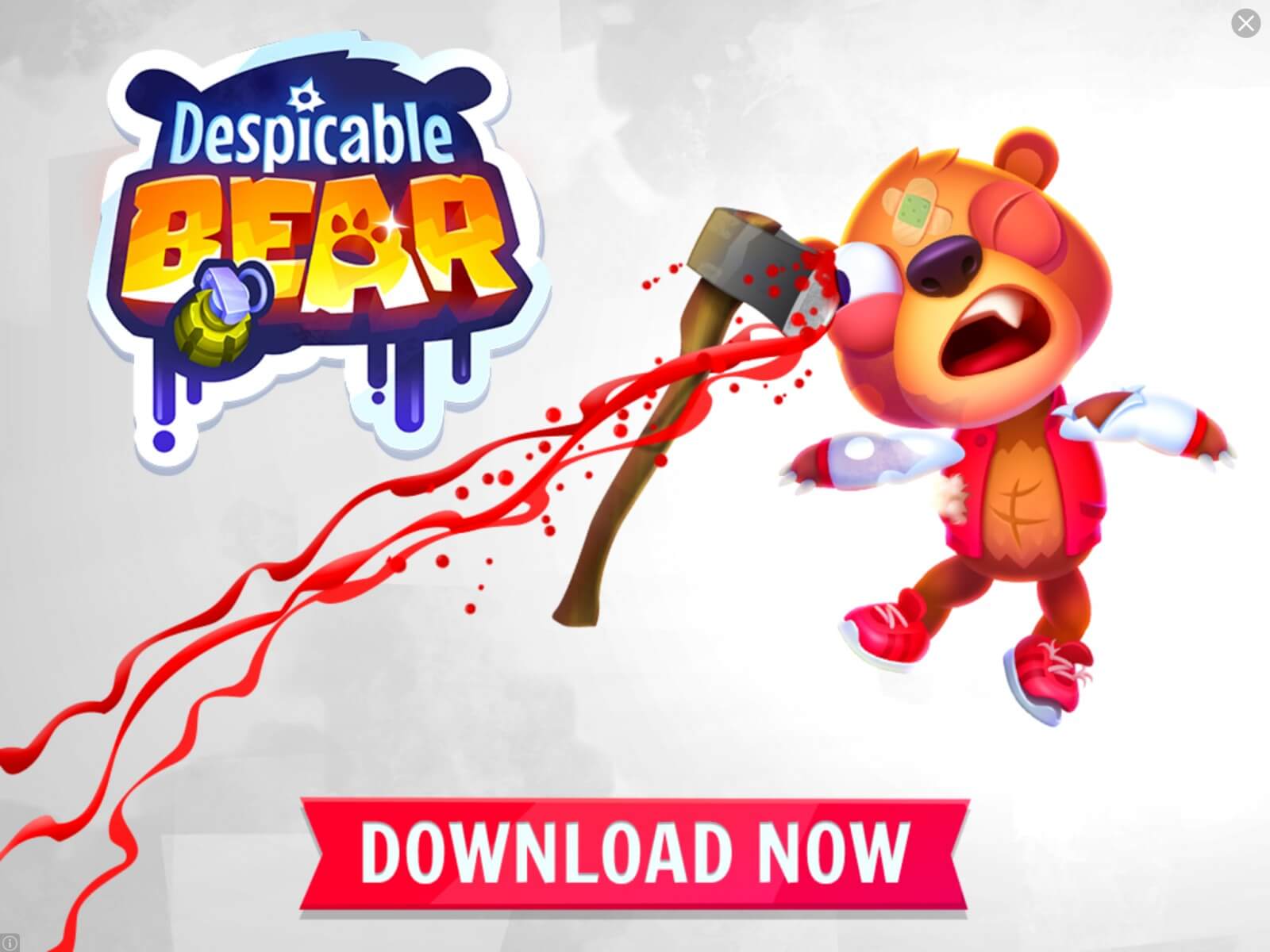 Some pop-up ads for coins warn the player to take advantage of the offer as it won’t appear again. The current reviewer came across an offer (pictured below) which many parents may not approve of as it could be interpreted as coercive. 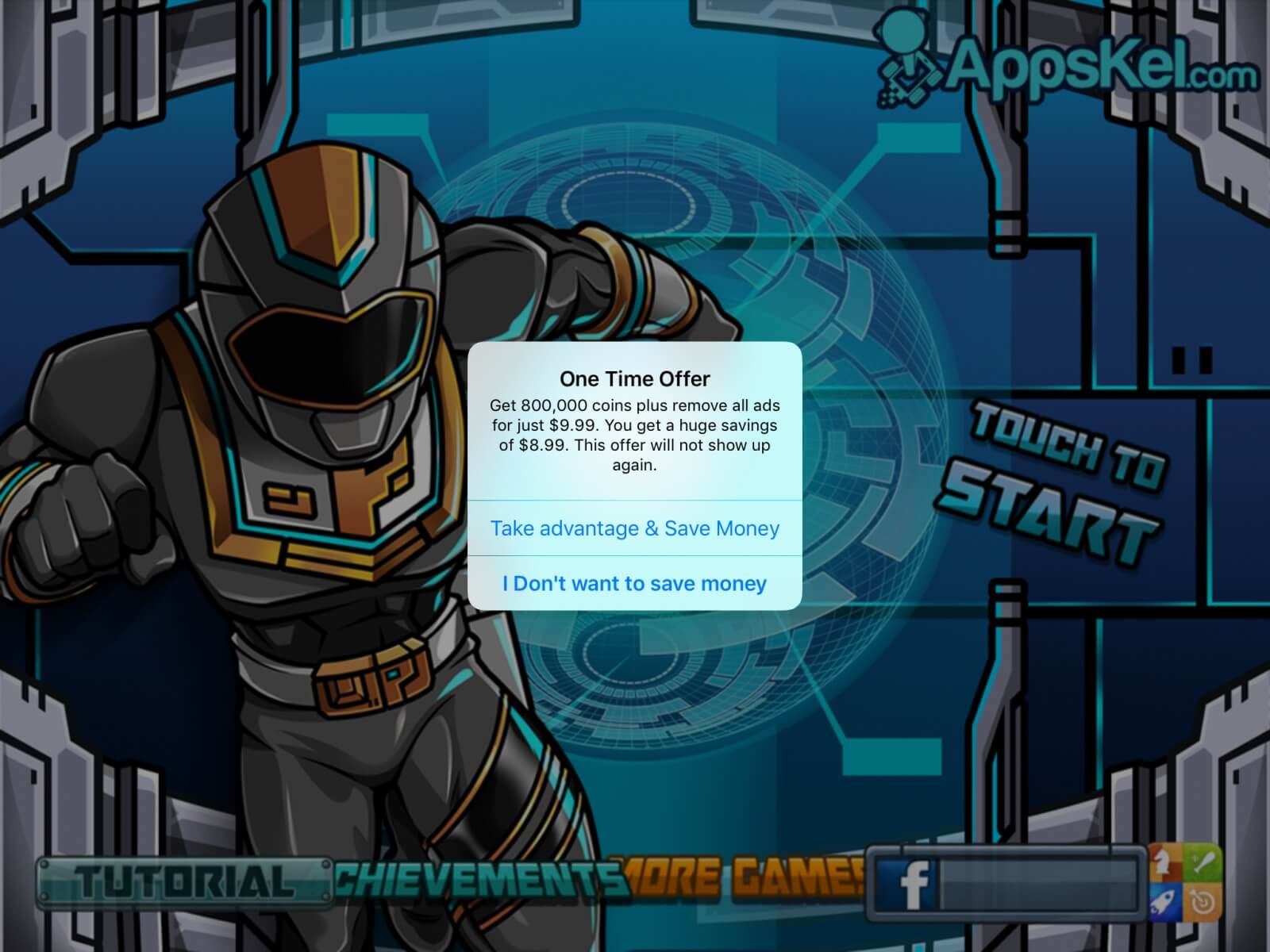 There are frequent links and advertising for gambling websites and apps.

There is heavy advertising through this game. An ad appears every time your ninja gets hit by an object, ending the game. Most ads are for other apps – many are for gambling apps and links to gambling websites.

There was no inappropriate language. However, the game often mocks the player when you crash.