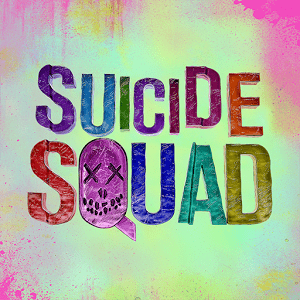 This review of Suicide Squad was completed by the Australian Council on Children and the Media (ACCM) on 24 November 2016.

This review of Suicide Squad contains the following information:

Suicide Squad: Special Ops is a first person shooter/beat them up game.

Gameplay involves navigating a war torn city environment in order to fight off attacking enemies. Points are rewarded for waves (levels) survived, kills and special ability kills. Attacking styles and types of weapons vary between the three characters (which are interchangeable): “Deadshot” uses guns, “Harley Quinn” uses a baseball bat and a gun and “Diablo” is able to emit streams of fire from his hands. The aim of the game is to survive as long as possible to obtain the most amount of points.

The game does not require any type of log-in or other application connectivity (such as Facebook). However, the game may require an “Everyday SDK” upgrade (software that allows players to share and watch segments of gameplay). Players will also be asked if they would like to receive notifications (alerts, sounds and icon badges).

Social networking only extends to high scores being compared on a leader board. Players can watch short clips of each other’s recorded game play (if players allow this). Other than this, there is no shared on-line interaction.

The reviewer did not encounter any in-app purchasing during game play. The game appears to be a promotional tool for the movie. You can see the ACCM review of the movie here:

Children aged 13 and up should be ok to play this game. This age recommendation is in line with the age classification for the movie.

Social networking only extends to high scores being compared on a leader board. Players can watch short clips of each other’s recorded game play (if players allow this).

Other online activity required to download, play or interact with the app include:

Some parents may not be comfortable with “Harley Quinn’s” appearance which some may interpret as sexually provocative. 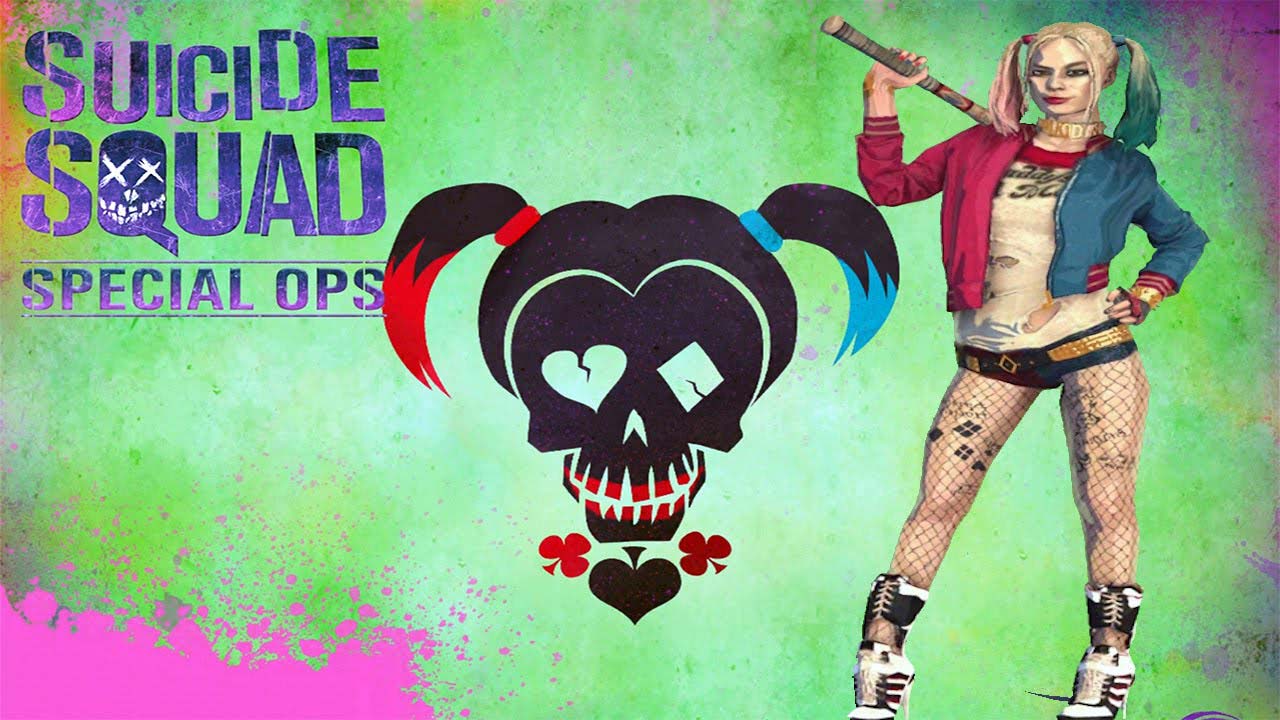 Whilst the players are fending off attackers which appear bad in nature, the characters (which the player controls) are villains themselves – enemies of popular superheroes.