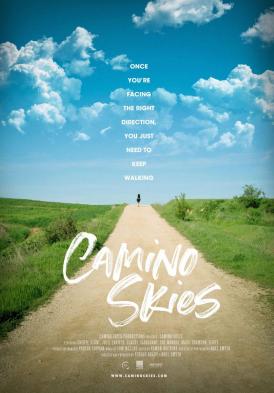 Not suitable under 8, parental guidance to 10 (adult themes, coarse language)

Grief and loss; Death of family/children; Disability and illness; Spirituality

Camino Skies is a New Zealand documentary following the pilgrimage of six people from different walks of life along the Camino de Santiago.  This film explores grief and loss, personal and physical struggle, and coming to terms with immense change.  While slow at times, this documentary is both heart-breaking and uplifting but will likely only entertain older audiences.  Parental guidance is recommended to 10 due to coarse language and adult themes of loss and grief.

The main message from this movie are overcoming adversity through determination and the support of others.