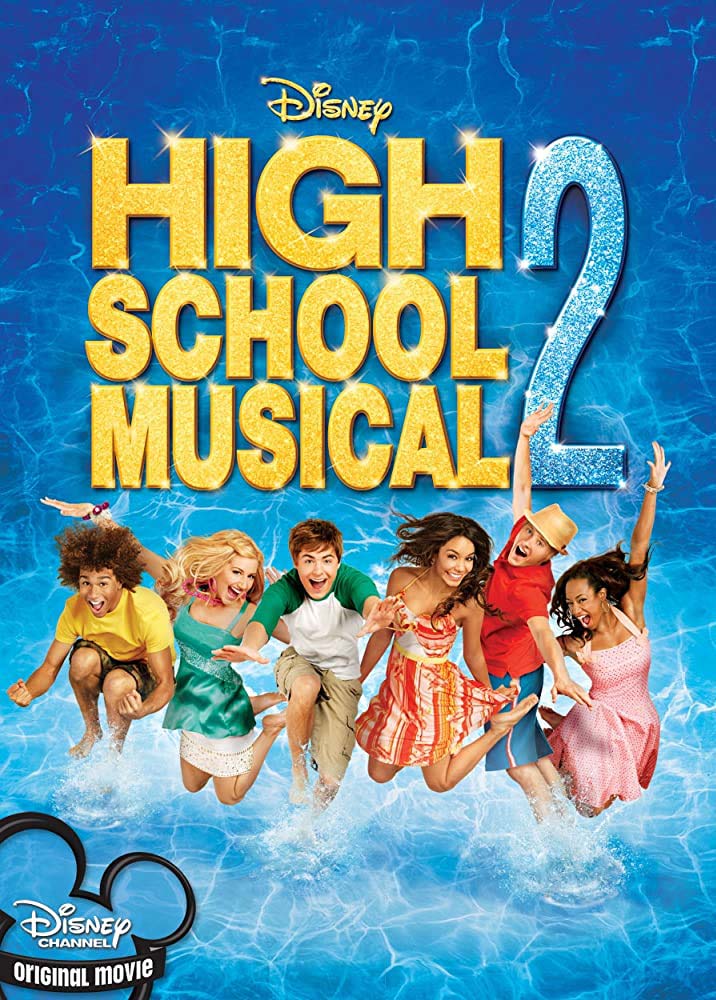 Parental guidance under 6 for potential lack of interest. Suitable for 6+.

Basketball talent and high school musical star, Troy (Zac Efron), manages to get himself, his girlfriend Gabriella (Vanessa Hudgens), and all of their friends from East High School a summer job at the local country club so they can save up for college and also enjoy the summer together. One major problem is that the country club is owned by Sharpay's (Ashley Tisdale) parents, and Sharpay has only one thing in mind: she wants handsome and talented Troy for herself, and she is not afraid to use tricks and bribery to get what she wants. Will Troy lose track of his values and betray his friends and his true self?

High School Musical 2 is the sequel of the popular High School Musical and features many of the original cast. Like the first film, this musical movie is directed at a tween audience with a love for music, choreographed dance, and teenage romance. While the film contains positive messages of friendship, parents should be aware that some of the characters are very stereotypical, such as Sharpay, portraying the cliché of the superficial, manipulative, spoilt, peroxide-blonde rich girl, complete with pink outfits, glittery accessories, a lap dog, and an entourage of giggling, airheaded girlfriends, to name only a few examples.

The main messages from this movie are that one should stay true to oneself, and that mean and manipulative behaviour will not pay off in the long run.