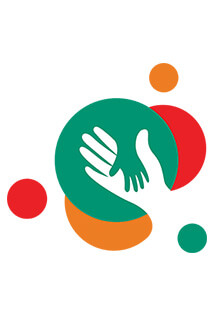 Lacks interest and not recommended under 11, PG to 13 (Violence, Coarse language)

Joffa the Movie is a mockumentary depicting the daily life of Joffa Corfe, a fanatical Collingwood supporter who runs a handyman business with his sidekick Shane (Shane McRae). Joffa and Shane have a knack for getting into trouble, which drives the local  priest Father Bob McGuire (played by himself) to the point of total distraction.

The pair’s friendship becomes strained when Shane starts falling asleep at work, causing Joffa and Shane to lose jobs. Then to make matters worse, Joffa catches Shane going through his wallet and ends the friendship, sending Shane packing. Shane, however, has a big surprise for his old friend.

Joffa the Movie contains occasional low-level violence, some of it verbal, and some of which is slapstick in nature. Examples include:

Some children may be concerned by scenes of accidental harm including:

The film contains a couple of mild suggestive sexual references. Examples include:

Joffa the Movie is a light-hearted mockumentary targeting an adult audience, but which may appeal to adolescents who have an interest in football. The film has some funny moments, particularly those involving Father Bob.