Secret Life of Walter Mitty, The 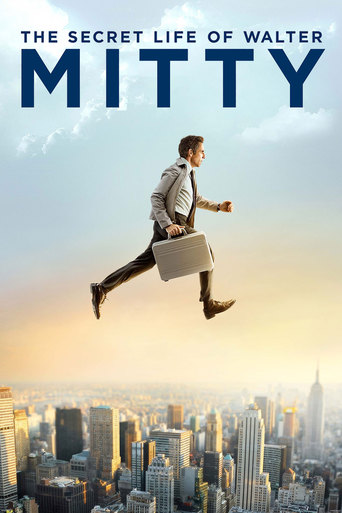 Not recommended under 8; PG to 12 (scary scenes)

The Secret Life of Walter Mitty tells a story of a man who lives a very ordinary life and lives out his adventures, romances and heroism through daydreams. In this modern version, Walter (Ben Stiller) is the negative asset manager for Life magazine in its final days of printed editions. Walter is secretly in love with co-worker Cheryl (Kristen Wiig) and tries to contact her through an Internet dating site with no luck. When Ted Hendricks (Adam Scott) arrives on the scene to manage the transition of Life to an online magazine, many of the workers’ jobs are threatened.

Walter has been a faithful and dependable employee for twelve years and finds Hendricks so intolerable that he is driven do something about it. He sets out to find elusive photographer Sean O’Connell (Sean Penn) who holds the key to a particular negative he needs. This takes him on an amazing journey to Greenland, Iceland and the Himalayas and to adventures he never would have dreamed of.

There is some violence in this movie, much of which occurs in scenes imagined by Walter. It includes:

Some children in this age group could also be disturbed by the above mentioned scenes.

None but there is mention of the fact that the icing on a cake looks like frosted heroin.

The Secret Life of Walter Mitty is an action adventure movie that will greatly appeal to older children and teens as well as adults. The cinematography in the movie is visually stunning, particularly the filming on location in Iceland. However, the film contains a number of scary scenes which are likely to be too disturbing for under 8s and even some older children, so the film is not recommended for under 8s and parental guidance is recommended for the 8-12 age group.

The main message from this movie is that life is much more fun if you actually live it rather than dreaming about it.