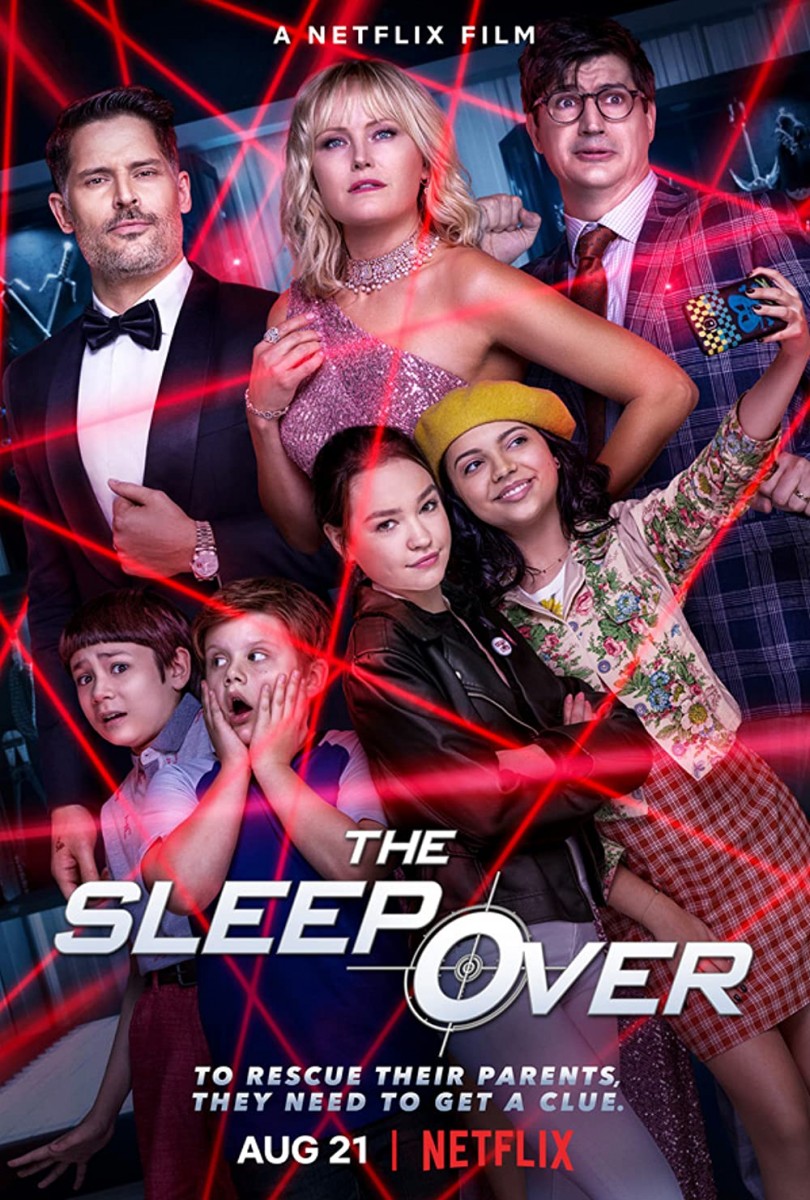 Not suitable under 8; parental guidance to 12 (violence and mild coarse language).

Middle-school kid Kevin (Maxwell Simkins) and his teenage sister Clancy (Sadie Stanley) are shocked to find their house ransacked and their parents Ron (Ken Marino) and Margot (Malin Ackerman) kidnapped. They discover that their stay-at-home mum is in fact in the witness protection program! She was once a high-profile thief who cooperated with the FBI, landing a big crime boss in jail. When a YouTube video featuring Margot and Kevin goes viral, Margot’s former partners-in-crime manage to track her down, pressuring her to help them with one last major coup – stealing an extremely valuable piece of jewellery. Clancy, Kevin, and friends Mim (Cree Cricchino) and Lewis (Lucas Jaye), decide to find and rescue their parents, following some clues that their mum has left them. This is the beginning of an action-packed adventure.

There is some mild coarse language and crude toilet humour in this movie, including:

The Sleepover is an action-packed comedy suitable for a fun family movie experience. It features hilarious, quirky and relatable characters as well as positive messages about courage, friendship, and taking pride in just being oneself. Parents should be aware that this film does glamourise criminal activity to a certain extent – Mum Margot is admired for her ‘cool’ skills and gear and her mysterious criminal past. This, along with frequent action violence and mild coarse language make it unsuitable for a young audience and warrant parental guidance for viewers aged 8 to 12.

The main messages from this movie are that there is not only one way to be “cool” and that one should be true to oneself and make the most of one’s individual talents.